Embassy of the United States of America 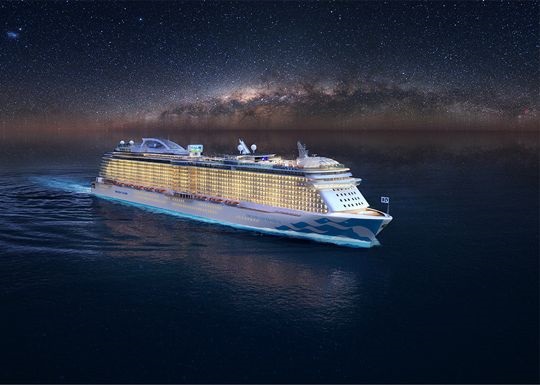 The German-language document you may find here!

Order of your Empress

As yesterday in an informational programme via TV reports, it should be in your country especially "quick-tempered" * and the "bear" should dance there very strongly, because many priests, whose stand at the head of the temptation gone down in your "cathouse" and have sexually abused small boys, because the priests could not any more stand firm.

Everything what has to do with the nerves and with the psyche, i. e. soul, all the values you let market too by many distinctions with a remarkably worldwide success like the Oskar or the Gold Diapason.

Thin nerves will have approximate more than eighty percent of the people of your population in all likelihood or are emotionally disturbed hardly, especially in addition, still by your many psychiatrists, whose coach an artificial self-confidence and bring therefore more damage than use, so that in all likelihood you will meet mutually just like better actors and properly cannot control yourselves any more soon.

As a communication possibility a lot of Americans have got absolutely a dog or a cat to be able to exist in the society; it`s on the cheap of life, which has also arrived here in Europe and presumably comes also even from Europe.

Your Empress has taken the following measures also for your country, however, your Empress requires an accordingly valuable consideration of people, who have the makings of it, who dispose of the right possibilities and own the necessary personality to be able to bear this responsibility.

Prophecy: Via TV some or many pictures, which were not produced by a film camera on earth, will be faded in.

My person will be pulled absolutely in the dirt and have been copied erroneously, what does not mean that your Empress is a saint, however, a good, presentable balance can show. (The same can apply to every person world-wide) **

Some people presumably get also an additional help indirectly by the person of the sister of Empress, who is for quite emotionally disturbed people a very, very precious help, what your Empress does also not administer of course.

The Empress is in possession of an umbrella, which should convert itself into a Cudgel to protect you primarily and to let recover you under farther additional measures.

You have to conform to your King`s will and if possible to your Emperor`s will unconditional obedience and in this way submitting to the higher right`s  will. You and everybody else* will have to leave your skyscrapers in times.

In Internet exist many writings of your Empress, whom you should accompany through this special time and  even farther writings will follow. You will have to fit into the matter yourselves properly please, like every other country, too; with performed obedience cannot happen a lot.

You and everybody else will have to close your Röm. Catholic ** Churches and you have to inform the population about the radio or about small special newspapers including the students on the school desk.

Farther the population has to go to school like students to become informed about the matter and commission and to get help of course * to play one`s part in finding into the right culture *, which was already fixed and should be existing as a worldwide unit.

Inform and resolve please your population more exactly about psychoses in connection with nerves, so that no misunderstandings of my person can originate concerning the matter, also with it the matter and commission of OUR ALL LORD and CREATOR cannot become so uncanny.

Because everything started sneaky and in this way it had to go on as a precaution to be able to repulse an attack.* * Absolutely the Imperial Pair will also have to visit your country in time personally. Meanwhile my person will visit your country incognito with her accompanying persons.***

Please, meet with informed people responsible. Let the German writing be translated if necessary and be handed over to your neighbouring states.

HP: Sneaking back is not the same like playing-act by the population, while valuable time gets lost, because the matter and  commission are limited and endangered in the progress and execution.

People must be able to raise the courage to the truth and to the reality, without this news will run via TV but one should be careful, nevertheless, one has to go on faster in this way.

A middle course must be found, thus that at the head of those people responsible an unequivocal legal capacity can be allowed.

At time** you have got an American president (Mr. B. O.), who all the others puts in the shade, by which a clear predetermination has become evidently in the case and is given therefore.